The biggest sweat for bookmakers at Seneca Creek Casino in downtown Buffalo often begins before the Bills game even kicks off, and it's not the heavy betting action on the red-hot hometown team that concerns them most. Instead, as Bills fans arrive at the sportsbook each Sunday, the staff's focus is on the furniture.

"You see the blue start coming in, the Bills logos, and we've got to calm them down a little bit. These guys get super excited about their team," Gavin Mercado, who oversees the sportsbook operations at Seneca's three Buffalo-area casinos, told ESPN with a chuckle. "We have to kid around and tell them, 'Listen, we have some tables around here, we can't have you guys jumping through them.'"

The tables in the sportsbook have survived the regular season, "thankfully," Mercado said, but it's playoff time now, and betting on the Bills is all the rage in Buffalo.

The Bills are 6.5-point favorites over the visiting Indianapolis Colts in Saturday's first playoff game of the weekend. As of Thursday evening, about 80% of the bets on the game were on the Bills at Seneca sportsbooks.

Nearly half of all bets -- 47% -- on the odds to win the Super Bowl have been on the Bills at Seneca's books. There are nearly five times more bets on the Bills than on the Kansas City Chiefs, the Super Bowl favorites and the second-most heavily bet. In comparison, at William Hill U.S. sportsbooks around the nation, five teams have attracted more Super Bowl bets than the Bills: the Chiefs, Green Bay Packers, Tampa Bay Buccaneers, Seattle Seahawks and Pittsburgh Steelers. At Seneca, there are more Bills bets than those five teams combined.

"We don't do very well with the Bills," Nick Bogdanovich, director of trading for William Hill U.S., noted in a company release. "We have a lot of money on Buffalo."

The Bills are +650 to win the Super Bowl at Seneca sportsbooks, odds that are in line with the market in other states. 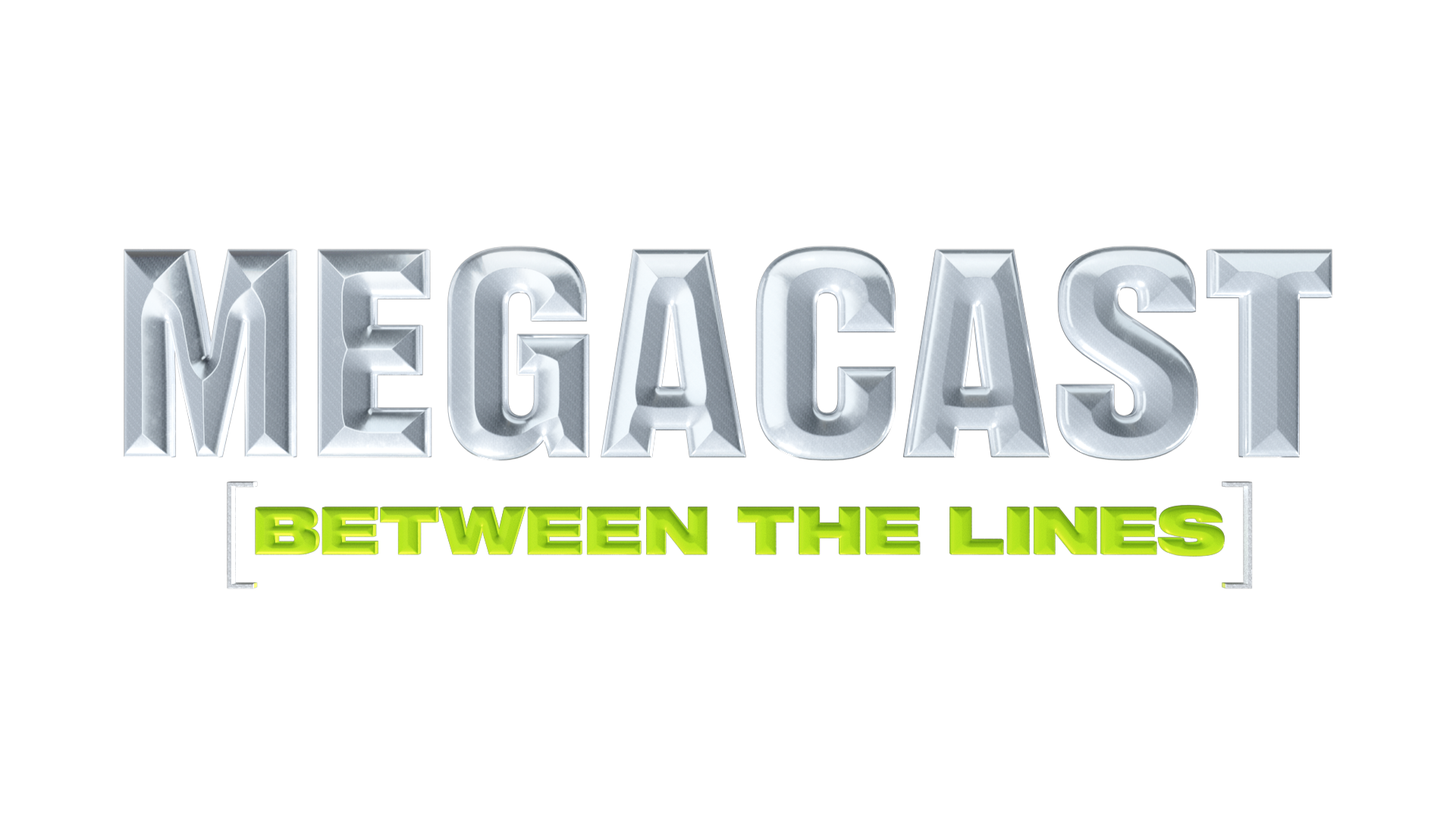 Tune into ESPN+ "Between the Lines" on Sunday (1p ET) for real-time analysis, in-game analytics and odds discussion in an innovative format.

Despite the lopsided action and any potential costs for damaged tables, Mercado laughed when asked what would happen to his sportsbook's bottom line if the Bills won the Super Bowl.

"If the Bills won the Super Bowl, I can tell you right now that Western New York would be excited, have money in their pockets and would be coming back to place some more wagers," Mercado said. "We're rooting for them. We want to see this happen."

But do the tables?