Teams in Australia's A-League will return to training this week after players agreed to a pay-cut but a broadcast deal for the remainder of the season has yet to be finalised, Football Federation Australia said on Monday.

Organisers are hopeful that the league, suspended in March due to the COVID-19 pandemic, will resume by mid-July.

- Brantz: What to make of the Golden Generation and Starting XI
- Wellington Phoenix announce plans to seek W-League licence
- Lynch: Why does Ferenc Puskas have a statue in Melbourne?

FFA chief executive James Johnson said players, who had been paid 83 percent of their wages up to the suspension, had agreed to an undisclosed pay-cut for the remainder of the season.

"Our players have shown great solidarity and have agreed to take a reduction in pay for the additional three months of the season to ensure that it can be completed," he said in a statement.

Australia's other major football codes have already resumed or announced a restart date.

The FFA said the A-League would wrap up by Aug. 31 but was still working out fixtures for the final rounds of the regular season and playoffs, with discussions ongoing with broadcasters. 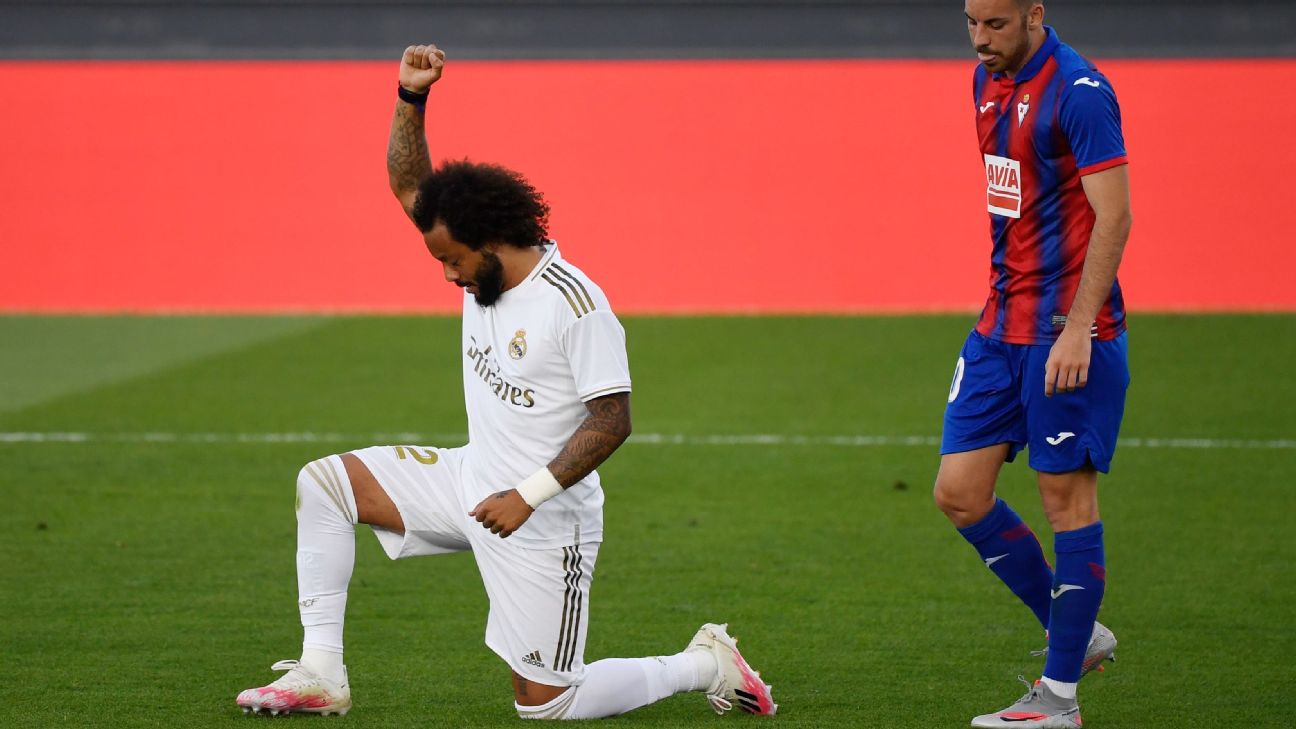 "We can now focus on the testing of all players for COVID-19 before a return to training for the clubs this week," FFA head of leagues Greg O'Rourke said.

He added that they would shortly announce the revised draw for the remaining 27 matches of the regular season.

With border controls still in place due to COVID-19, the Wellington Phoenix, New Zealand's only A-League team, are seeking approval to enter Australia to prepare for the restart, just as the New Zealand Warriors did before the resumption of the National Rugby League.

Phoenix General Manager David Dome said Australian health authorities were taking too long to give them the green light.

"It has taken a long time to get through the bureaucracy," he told New Zealand's Stuff media on Monday.

"All we're asking is for the same process the Warriors went through and to expedite the process."