The Socceroos qualified the hard way after finishing third behind Japan and Saudi Arabia in Group B of Asia's third qualification round. Two-legged playoffs against Syria and Honduras followed, and success in these crunch games secured Australia a berth in a fourth consecutive World Cup. Immediately after booking their place, though, coach Ange Postecoglou announced his resignation.

Attacking at all costs saw the Socceroos enjoy unprecedented success under the guidance of Postecoglou, and that attitude is almost certain to prevail for the foreseeable future, including when the team takes to the pitch in Russia. That will be mildly tempered by short-term boss Bert van Marwijk, who will insist his midfield and defence clamp down on the opposition.

So, all going to plan for the Socceroos, the balance of the side should be its greatest strength. This strategy also plays to the strengths of the personnel at Van Marwijk's disposal, with key midfielders Aaron Mooy, Massimo Luongo and Tom Rogic all capable of becoming the fulcrum of the team at any moment.

Losing an influential coach is always difficult, but when a side is only months out from the biggest competition of all, that loss is felt even deeper. The Socceroos players will not come out publicly to acknowledge the hole that is Postecoglou's absence, but they will know he should be there with them. That sense of something missing will likely linger in the dressing room, particularly at the start of the tournament. That said, a strong early showing against France in their opener in Kazan could erase many of those feelings, giving the players greater faith in Van Marwijk -- despite his confirmed short tenure.

Aaron Mooy has all the skills needed to make a big name for himself at the World Cup. Already performing solidly in the Premier League for Huddersfield Town, Mooy is strong in the tackle and capable of playing a killer ball in an instant. Indeed, his ability to turn defence into attack swiftly could hold the key to Australia surprising their more fancied Group C opponents. He will need to be at his absolute best to give the Socceroos a fighting chance of sneaking into the round of 16 and, if he is, it would not surprise to see the 27-year-old land a transfer to a bigger club next season. 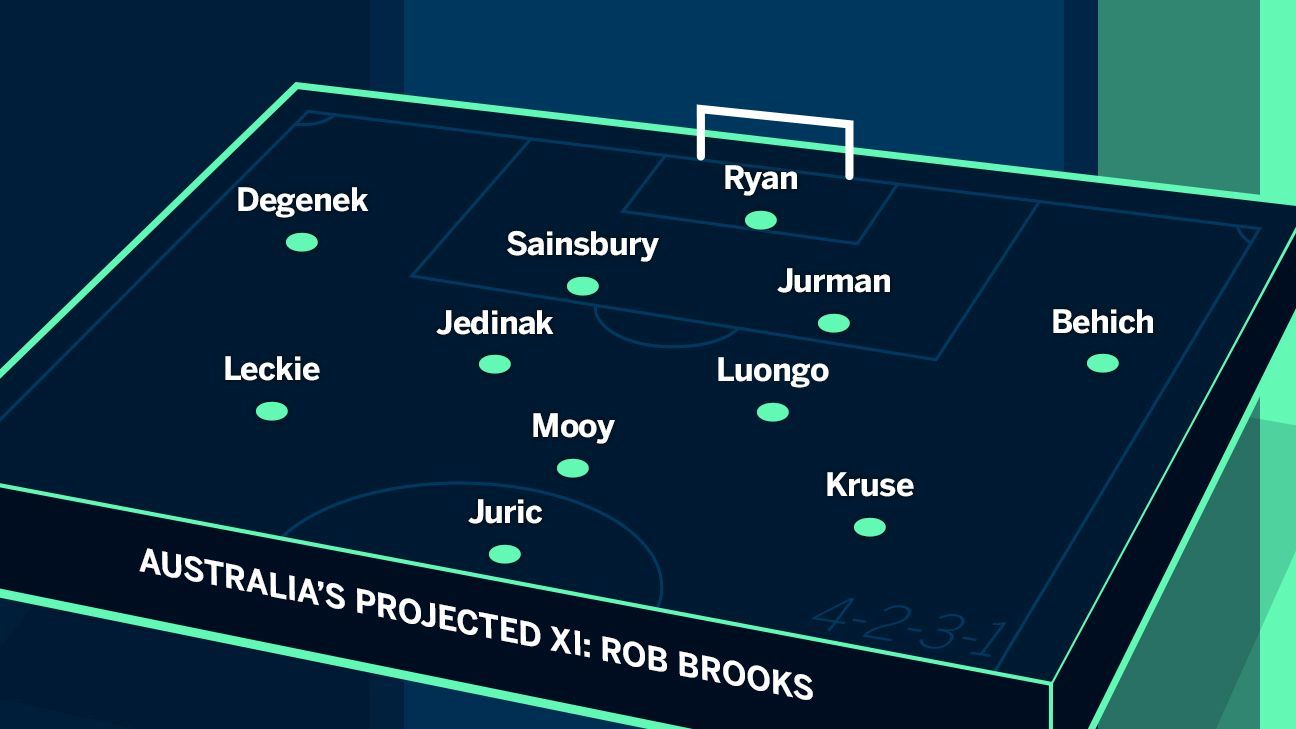 "The 4-1 loss to Norway, followed by the 0-0 draw with Colombia, exposed the teething problems that need to be quickly fixed before Russia, and while a player like Massimo Luongo put his credentials front and centre, others, particularly defensively, will make the new Dutch mentor look closely at other options floating around Australia and the football globe." -- Fox Sports Australia 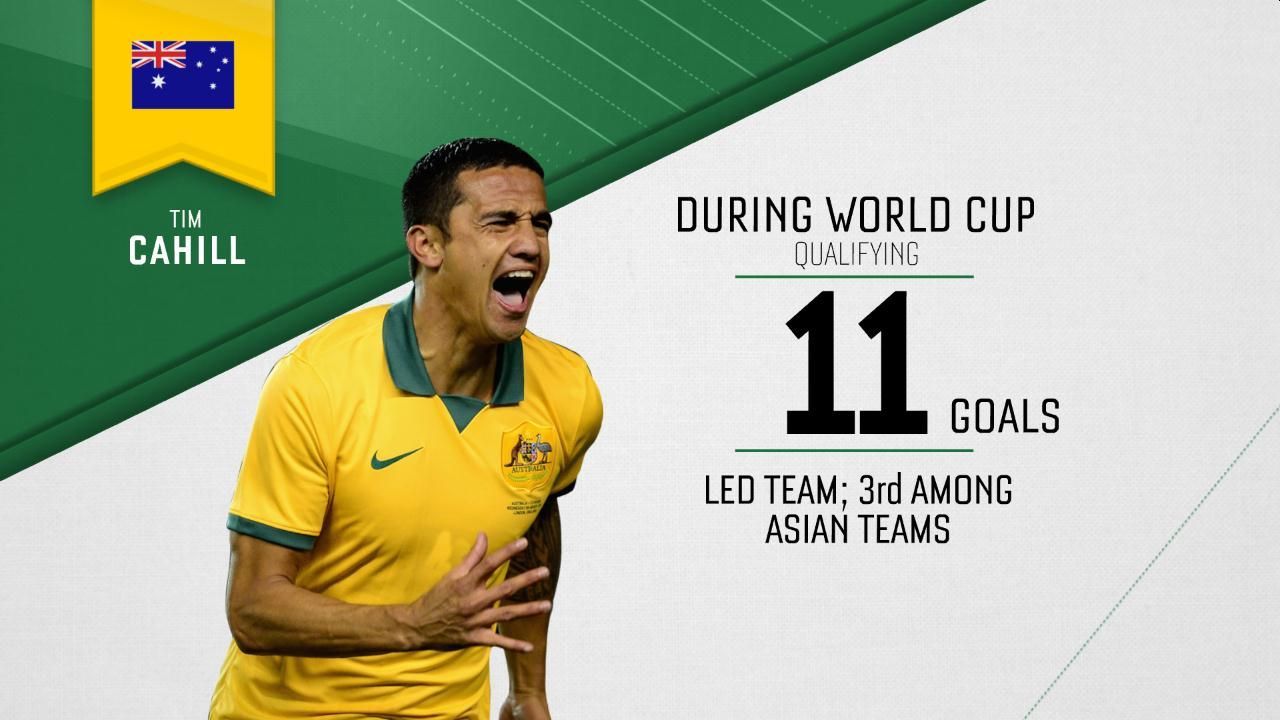 Expectations are relatively low given the managerial change and tricky group opponents in France, Denmark and Peru. In fact, very few people will give Australia a chance of progressing beyond the group stage. However, with more familiarity of van Marwijk's game plan in upcoming friendlies, this team will certainly fight until the bitter end. If they can become difficult enough to break down in defence, they may just eke out one or two positive results. There is no doubt that it'll be difficult for Australia to finish in the top two of Group C, but in one of the most evenly balanced World Cup draws in recent memory, it's not entirely implausible.