Iceland finished top of a keenly contested Group I in UEFA qualifying, therefore progressing to Russia automatically. A playoff place looked their most realistic hope until the penultimate matchday, when they secured a stunning 3-0 win in Turkey and left the pitch to find Finland had improbably equalised against Croatia. It left a previously tight group wide open for them to qualify with a 2-0 win over Kosovo three days later.

An experienced, remarkably tight-knit squad blends a formidable work ethic with seemingly boundless self-belief. Iceland would never claim to have the world's best players, but many of Hallgrimsson's side have developed together and have complete faith in each. At international level, it is a rare quality; essentially, they have the togetherness of a club side, and it means that even when situations seem to be working against them, nobody loses their head. They have plenty more going for them: While they became known for their physical, direct style at Euro 2016, they have more technical qualities than they are given credit for -- and Hallgrimsson has introduced a new level of tactical flexibility, too.

If World Cups were won purely on spirit, then Iceland would be front-runners, but they are unlikely to have the depth of quality for a run far beyond the group stage. They need everyone fit to have a chance, and there have been a number of worries leading up to the tournament, inconveniently regarding their most important attackers. Gylfi Sigurdsson will only just be back from a knee injury and possibly not match-fit, while their Euro 2016 centre-forward Kolbeinn Sigthorsson will probably miss out having barely kicked a ball since sustaining a medial meniscus injury in September 2016. Alfred Finnbogason, another key forward, has also struggled for fitness. Iceland need at least two of them available and also hope their captain, Aron Gunnarsson, recovers from a knee injury in good time -- but fitness is not the only issue. A lack of pace across the side, particularly in defence, is particular drawback that will be hard to address before the World Cup.

There is no doubt about it: Gylfi Sigurdsson has star quality, and even if this has been an underwhelming campaign after his big-money move to Everton, he's the man Iceland know can add inspiration to buckets of sweat. He proved it in the decisive Kosovo game, seizing upon an error to put them ahead shortly before half-time, when nerves were clearly telling elsewhere. He also scored two vital qualifying goals against Ukraine. In total, he has found the net 18 times for his country, but his wider contribution is worth even more. If he is healthy in Russia, Iceland have a player who can turn games from nowhere; without him, their job would look considerably harder. 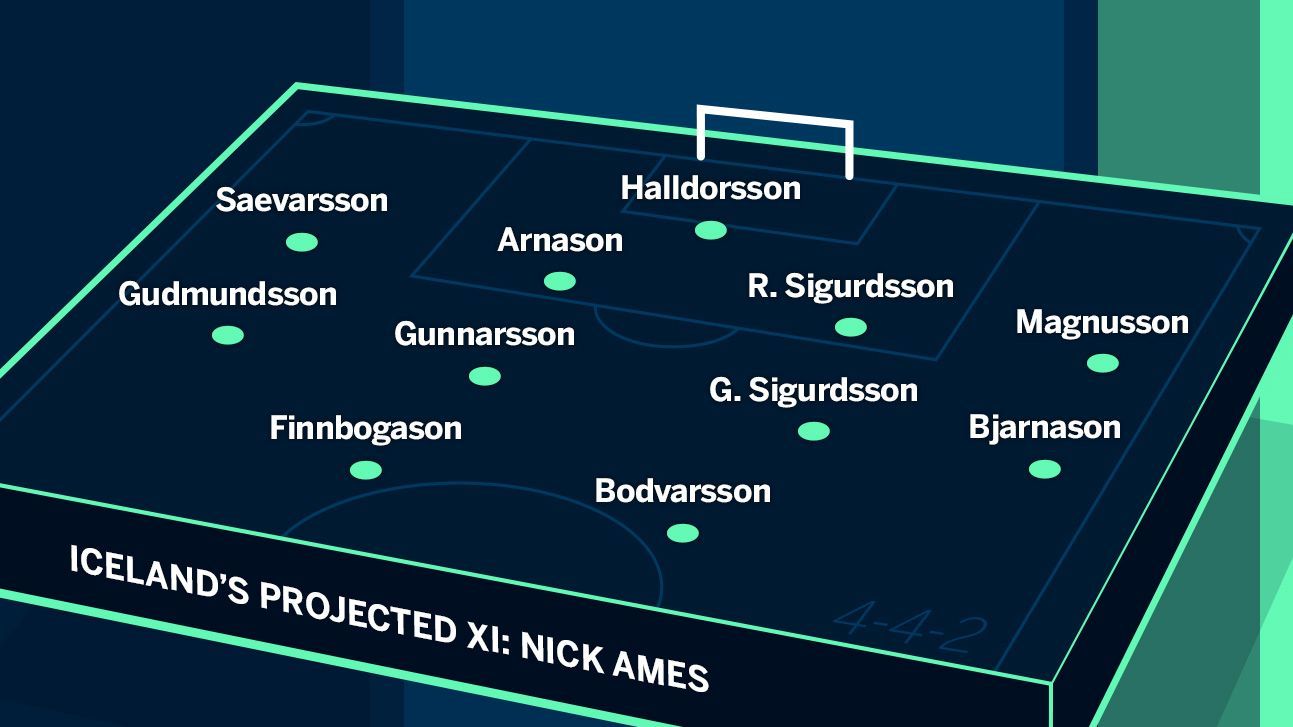 "I have to believe in the team and believe in going through; this is probably the most difficult draw we could get," -- ex-player Eidur Gudjohnsen 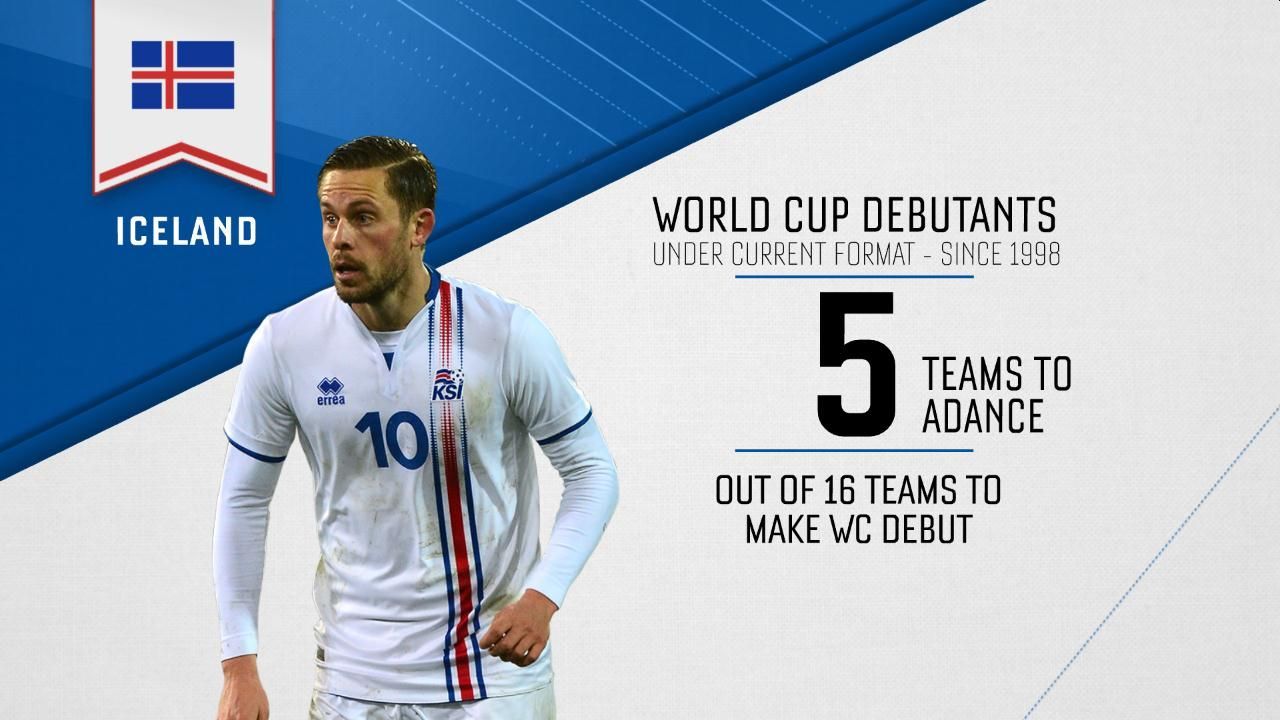 Iceland will put up an almighty scrap yet again, but fitness issues surrounding key players are a big concern, and they will fall just short of progressing from the World Cup's tightest group.