Some of the numbers are astonishing, even as we become immune to all the home runs. I suppose the feeling is similar to all the 3-point shooting in the NBA: This is the modern game. Deal with it. The NBA has embraced its style of play, and maybe baseball fans need to do a better job of accepting that the power game is here permanently instead of whining that nobody moves runners up anymore.

Indeed, two seasons after baseball smashed an MLB-record 6,105 home runs, we're on pace to shatter that mark in 2019. Some of the numbers, with help from ESPN Stats & Information (entering Monday's action):

• The only two months with fewer than 26 at-bats per home run were June and August 2017.

• The Yankees set the single-season home run record last year with 267. Entering Monday, three teams were on pace to crack 300: the Twins (317), Mariners (308) and Brewers (301). The only run for the Twins in their 1-0 win over the Astros on Monday was a home run. The Brewers hit two home runs in their victory over the Rockies -- both from Jesus Aguilar, who hadn't homered all season (after hitting 35 last season).

One of the major culprits, to nobody's surprise, is the Baltimore Orioles. But the numbers they've allowed are staggering, even for them. After serving up two more home runs Monday in a 5-3 loss to the White Sox, they've allowed 73 in 30 games, a mind-numbing pace of 394 in 162 games. So they actually made progress Monday! Why are the Twins on a record home run pace? They hit 23 against the Orioles in six games.

If it feels like the home runs are being hit harder and farther than ever before, your eyes probably aren't deceiving you. According to the old ESPN Home Run Tracker, in 2008 there were an estimated 219 home runs of 440-plus feet. Including Jorge Soler's long blast Monday for the Royals, there already have been 58 home runs of 440-plus feet in 2019 (via Statcast), a pace of 336 by season's end.

Cardinals stay hot, rough up Corbin: The Cardinals hit just one home run in their 6-3 win over the Nationals, but they did scuff up Patrick Corbin with a six-run fifth inning that included five runs after there were two out and nobody on base (Jedd Gyorko ended up making two outs in the inning). The play of the game, however, was this diving catch from Harrison Bader:

This ball had a catch probability of just 10% 😱 pic.twitter.com/tlef03x0ij

Corbin had been very good before this start, so chalk it up as one bad inning, but his 3.58 ERA is now a bit higher than last year's 3.15 mark. Corbin finished fifth in last year's NL Cy Young voting. Kyle Freeland was fourth, and he returned Monday from a short stint on the injured list to give up five runs in six innings. His ERA sits at 4.81. Justin Verlander, second in the American League voting, allowed just two hits in six innings, but one was an Ehire Adrianza home run, and he lost 1-0 to the Twins. He has been very good, with a 2.45 ERA.

Collectively, however, the top five finishers in the Cy Young voting in each league have not fared well in 2019:

Blame the home runs. Heck, even Verlander has allowed seven in 44 innings.

Bellinger sets RBI mark: The Dodgers slugger did not homer in a 3-2 loss to the Giants, but he did drive in his 37th run with a sixth-inning single, giving him the March/April record (Juan Gonzalez and Mark McGwire each had 36 in 1998).

Here are the month-by-month RBI records: 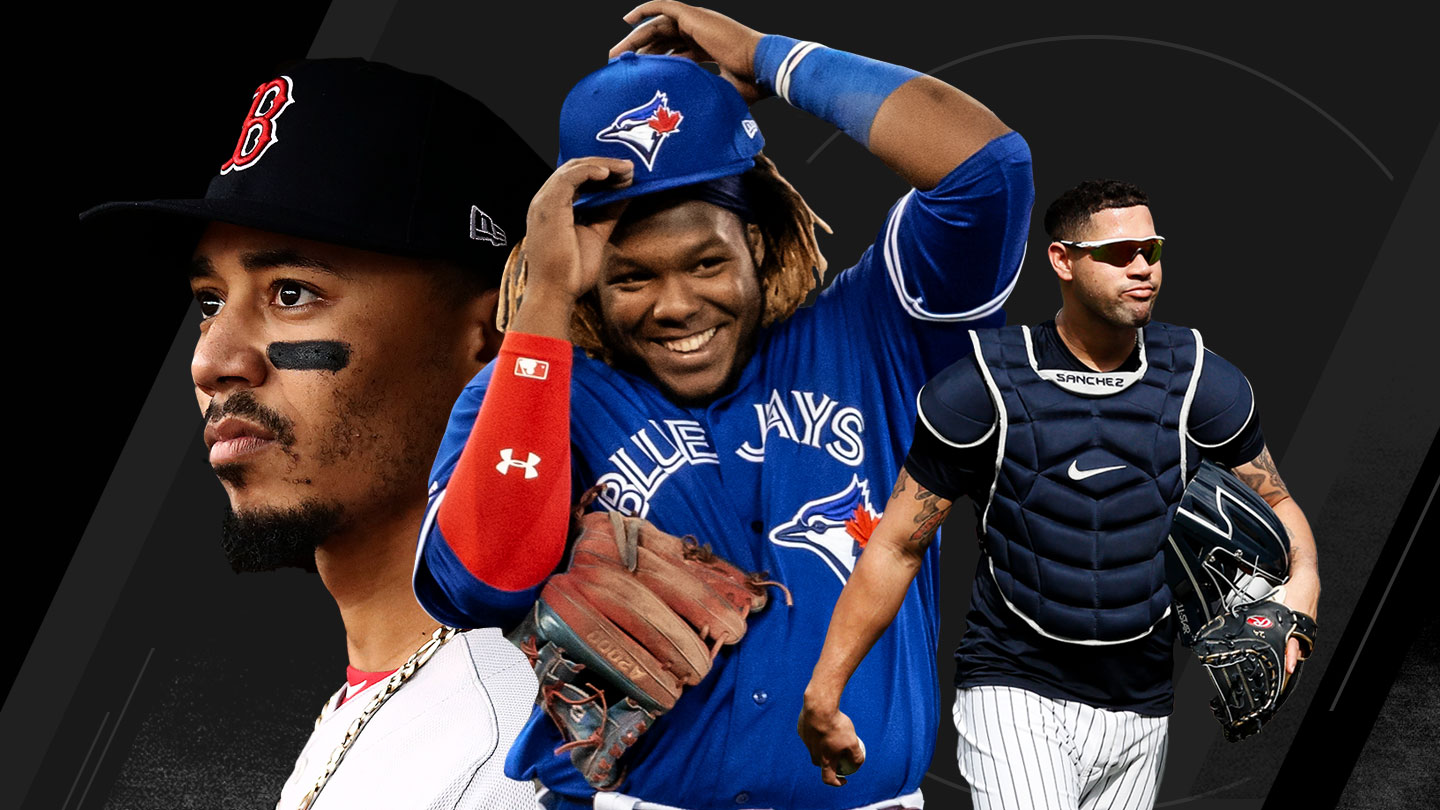 The debut of Vladimir Guerrero Jr. and Gary Sanchez's return helped remix this week's rankings from No. 1 on down. Power Rankings

A Mize-rly performance: Casey Mize, last year's No. 1 overall pick by the Detroit Tigers, spun a no-hitter in his Double-A debut, allowing just one walk and one hit batsman with seven strikeouts. Mize threw just 98 pitches, 70 of them for strikes -- and said after the game that his fastball command wasn't sharp.

"The fastball command was not good, the worst it's been all year," Mize said, via MLB.com. "I'll say that with complete confidence. You can go look at the video. It wasn't good. I threw a ton of cutters and just relied on that, and I was just able to throw that for a strike and in a lot of counts."

Just to be clear: Since it was a no-hitter, nobody hit a home run off of him.